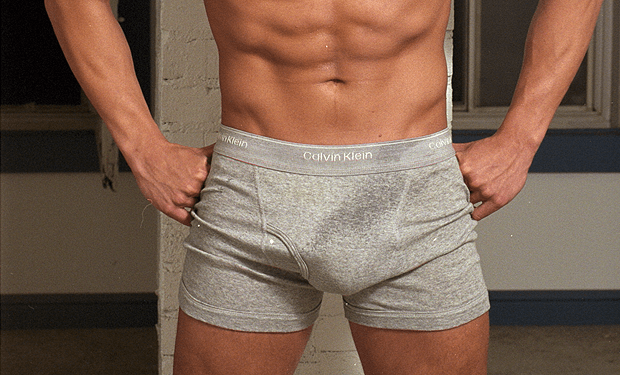 How to Model (Pose in) Underwear

Before stepping in front of your camera, it is important to choose a style of underwear that fits you best and is flattering to your body and crotch area. There are many different styles and brands that fit the body and there are many different body types. Unfortunately, you cannot try on different pairs before you buy. We suggest you purchase a style that is form fitting and which makes your penis show well for the camera. There are different cuts or styles of underwear that fit the crotch area differently. We highly encourage male models to order one of 2(x)ist Contour Pouch Briefs or a 2(x)ist Men's Essential No Show Trunk if you do not like wearing briefs. These styles are specifically designed to show the male package well. These styles are called "form-fitting."

Avoid choosing trendy colors or going overboard with choosing a unique pair. Choose a basic white pair of underwear without a trendy or unusual waistband. You do not want to wear a very trendy pair of underwear in photos and have the photos become outdated because of the style you wore at the time of the shoot. Do not choose a pair of underwear that will not seem like an old style in 2 years, because you will likely still be using photos to promote yourself in two years if they are good quality.

Attempt to match Their Advertising Style

The photos you produce to be submitted to underwear brand should make an attempt to mimick the brand's marketing themes as much as possible. Read about the different underwear ad campaigns and how some are sexually-charged.

Some underwear designers tend to market "briefs" or "tighty whitey" style underwear and bikini briefs. Other underwear lines aim toward boxers or boxer briefs. Look at the manufacturer's current line of offerings. If they sell a lot of briefs, wear briefs in your audition pics.

Types of Underwear Poses to Capture With Your Camera

After you have created a professional profile follow these instructions for how to create male modeling audition photos and which poses to capture.

The key to being noticed is to submit snapshots that show the type of male body the creative director or casting director is looking for. Be sure to submit photos when these body parts are at their peak condition.

In the eyes of a decision-maker, you are only as good as your worst image. Choose one snapshot that is most flattering toward your face.

For the rest, shoot closer-up photos that show your body from the shoulders to above the knees. 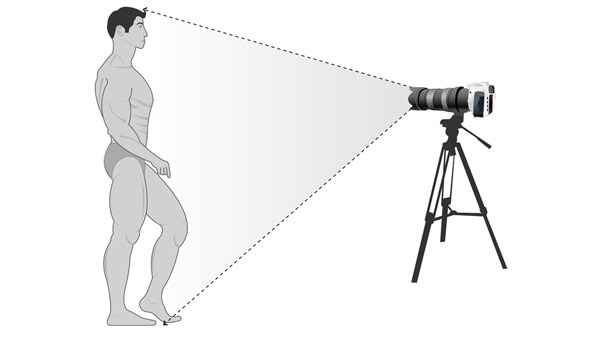 Next, shoot a full length photo, that shows your body from head to toe. 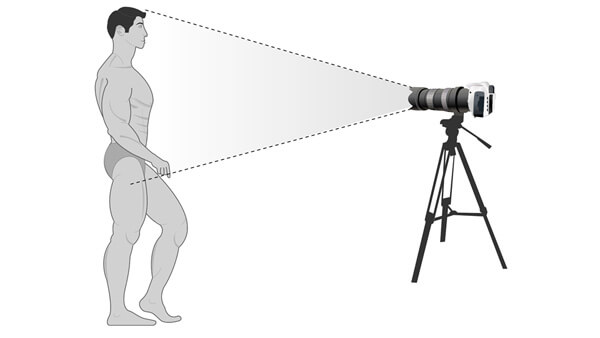 Shoot a half length photo, that shows your body from your thighs to top of your head.

Choose an underwear brand to target. If the underwear brand has a "sexy" approach to their marketing, your crotch size will be important. Is the ridge of the head of the model's penis visible through the fabric in the manufacturer's box cover? If so, the model's johnson is likely partially erect. If this is the case, you may be well advised to sure to make sure your penis is slightly, not fully plumped up before shooting your audition photos for one of the more "sexy" lines.

If this is not for you, make sure you target more conservative underwear brands. Fruit of the Loom and Hanes are not going to be interested in big bulges in tighty-whiteys. However, a sexier underwear line will be interested in the size of male model's penis.