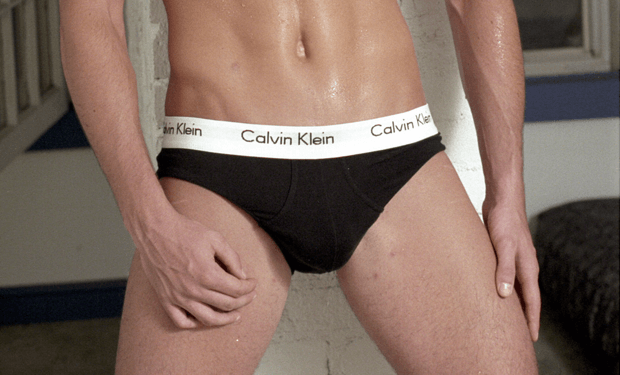 Ways to Get Started Without an Underwear Model Agency

However, is possibly to become on underwear model without finding a modeling agency. The trick is to be able to handle the business side of a modeling job once you are finally offered one. "Business side" often means negotiating a contract on your own.

Becoming an Underwear Model Without a Modeling Agency

In the past, whenever an underwear brand needed a male model for new underwear packaging, they contacted modeling agencies to request for the agency to submit their male models. However, modeling agencies are inherently the middleman. They produce a bottleneck in the process you need to follow to become an underwear model. Since and were modeling job is only one of many jobs they book throughout the year, they only accept new models who are able to qualify for many jobs throughout the year. Therefore, if you simply want to obtain any underwear modeling job, assuming you must to get signed with a model agency first can produce a roadblock to your career.

Weaknesses in Being a Freelance Model Without a Modeling Agency

While model agencies act as a middleman, they do offer a useful service to new models who are unaccustomed to negotiating rates to be charged, usage of the photos and ultimately getting the check from the underwear brand.

When working with in underwear brand on a freelance basis you have no negotiating leverage. You do not know what questions to ask such as how long is the shoot? How long will the photos be used in print? When will you be paid?

As a freelance model, you will likely be paid less than models who are represented by an agency - because you do not know how much money to request. However, most aspiring models were looking for an underwear model agency probably are seeking to locate their first underwear modeling job, regardless of the payment amount. However, a new, untrained model cannot ask for the same rate as an experienced, well sought after male model who has name recognition.

Second, when an underwear brand contacts a model agency, they are usually assured that the model the agency sends will show up at the studio on time and act professional. If you are an aspiring model working directly with underwear brand, you cannot offer these assurances to the underwear brand because you do not have the reputation of a model agency behind you.

Therefore, you need to be extra sensitive and acting extremely professional, and be very prompt and returning calls and responding to any communications from staff at an underwear brand. It also helps if the underwear brand knows that you have traveled before. You do not want to bring up any issues relating to travel that would be seen by the brand as causing them extra work or hassle. Remember, there are hundreds of available models who already live in the same city as the company. These local models do not need to take a plane flight to get to their studio. But you do. So, do not expect the underwear brand to make special arrangements or go to extra work simply because you need to travel to them.