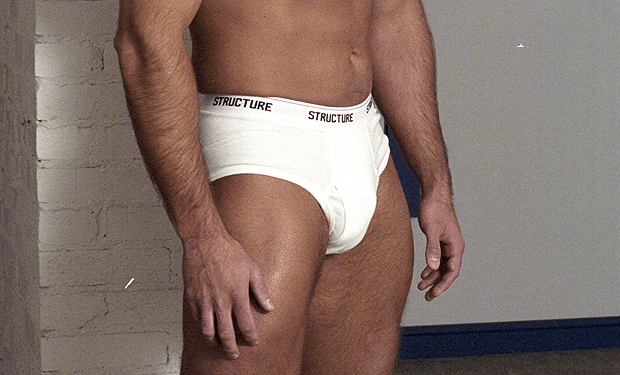 Shawn Petrovich of Totally Ripped photography has photographed many males for underwear style photography. He explains the following...

Preparing for Your Underwear Photo Shoot

Totally Ripped photographers have years of experience at making male abs and muscles look their best on film, but Petrovich says you need to do your part also. He says it's important to follow preparation instructions given to you by your photographer, which include cutting weight for 2 weeks prior to your shoot, and obtaining 8 hours sleep the night before your shoot. He says diet is important and has models follow this Underwear Model Diet.

You'll lift weights intensely for weeks prior to your shoot. Petrovich suggests this Underwear Model Workout Plan, which builds muscle while keeping your body lean.